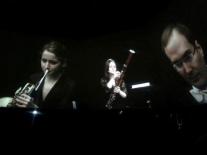 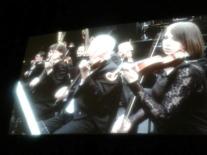 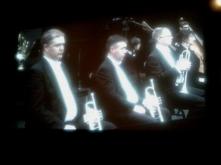 Members of the Julian Joseph Trio performing at Sounds New, 2012.

In rehearsal for ‘When The Flame Dies,’ an opera in conjunction with Sounds New